For Dr. Howard, his favorite part of this job by far is being able to care for patients in need in so many amazing ways – relieving pain, restoring self-confidence, diagnosing well-hidden diseases, fixing broken teeth, and even alleviating serious fear and anxiety surrounding the dentist’s office. He loves the creativity that’s inherent in dentistry and how no two days are exactly the same. When you come to his
Rancho Bernardo dental office, you can expect to receive the full benefits of his vast clinical knowledge and 34+ years of experience, resulting in rewarding outcomes that can last a lifetime. Interested in learning more about him? Just keep reading below.

Why Did You Want to Become a Dentist?

In the seventh grade, Dr. Howard had to write an essay about what he wanted to become when he grew up. He had just gotten back from an appointment at the orthodontist’s office, who had all of these interesting wire sculptures around his space. Dr. Howard was fascinated by them and thought it would be fun to have the same job when he became an adult. From that point on, he was fully focused on dentistry as his eventual career – and decades later, he still knows that it was the right choice!

Where Did You Study Dentistry? 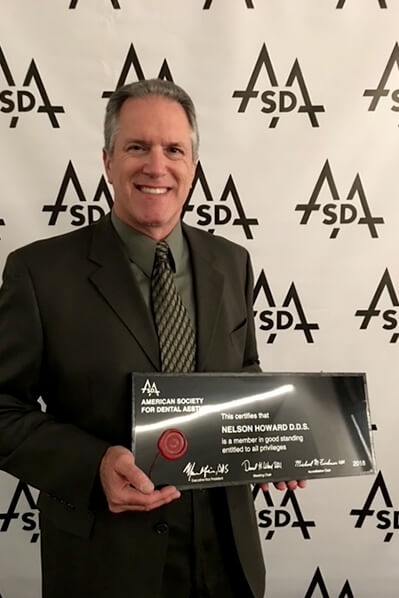 Dr. Howard achieved his dental doctorate degree at the UCLA School of Dentistry in 1986. He then completed a General Practice Residency in West Los Angeles at the V.A. Medical Center. Today, one of his biggest accomplishments is being the first dentist in North San Diego County to become an Accredited Member of the American Academy of Cosmetic Dentistry (AACD). Only 466 dentists have achieved this award around the world, which is earned through clinical excellence, top-tier skill, and a passionate commitment to the science and art inherent in Cosmetic Dentistry. He continues to stay involved in the organization with a variety of different roles, including being an Editorial Review Board Member of the Journal of Cosmetic Dentistry, a former member of the NALDC Committee, a former Accredited Member of the Board of Directors, and on many more leadership committees on both local and global levels.

Dr. Howard is also a Member of the American Society for Dental Aesthetics, a Founding Member of the North County Dentist’s Disability Service and the West Coast Society for Cosmetic Dentistry. He is the proud recipient of an International College of Dentists Award. He’s completed thousands of hours of continuing education and still regularly updates not only himself, but his team too regarding new materials, technologies, and techniques.

What Are Dr. Howard's Interests? 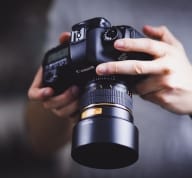 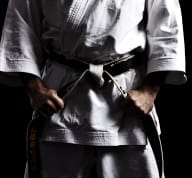 Dr. Howard has two daughters who are grown and two cats at home. Snow is all-white and deaf, while Patience is all black. He thinks they represent Yin & Yang very well! When he isn’t busy caring for teeth, his biggest passion is traveling. He enjoys focusing on places that have lots of historical significance, such as Israel, Machu Picchu, Rome, and Egypt. He hopes to see 100 countries in his lifetime and is at 35 so far.

Dr. Howard is also a big collector of vintage movie posters (his favorites are Alfred Hitchcock, Gary Cooper, and Errol Flynn movies) and Disney memorabilia. He regularly practices photography, both related to his traveling and dentistry. He is a first-degree black belt in Shaolin Kenpo Karate and still works out regularly. On the weekends, you can usually find him cycling up and down Coast Highway.